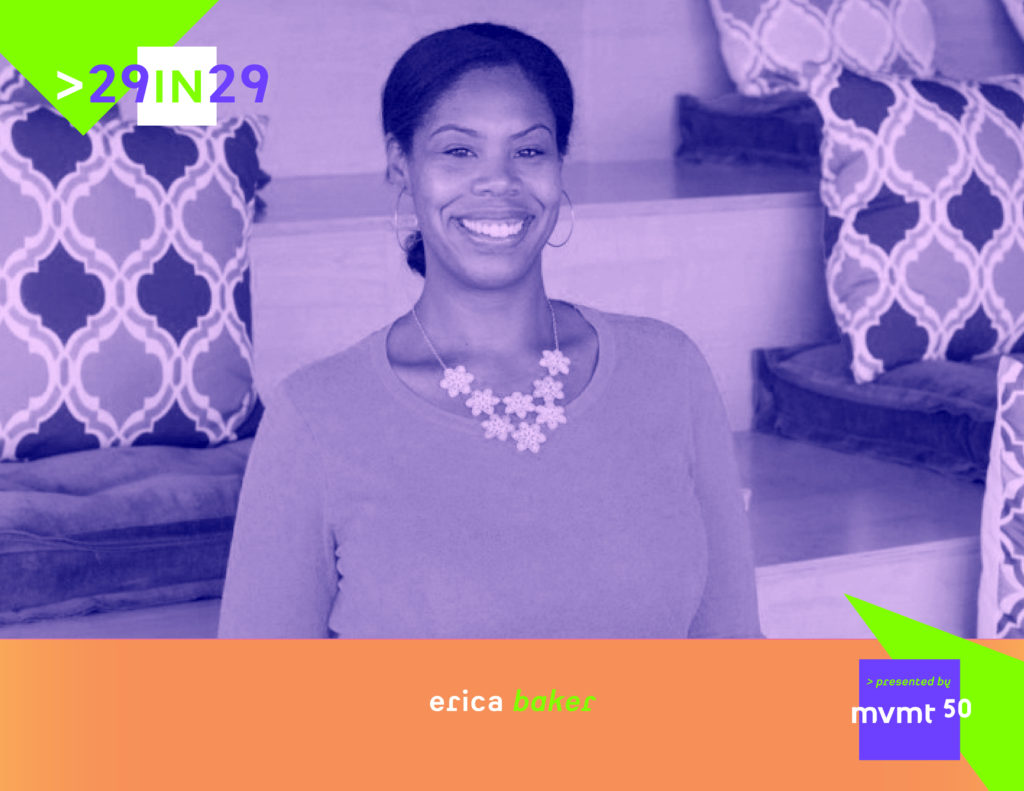 Erica is a Build and Release Engineer at Slack Technologies. Erica’s career in tech began fourteen years ago doing tech support for the University of Alaska before becoming a Googler in 2006. She joined Slack in 2015. Erica is on the Advisory Boards for Atipica and Hack the Hood and is a Tech Mentor for Black Girls Code. Erica is currently based in Oakland, California.