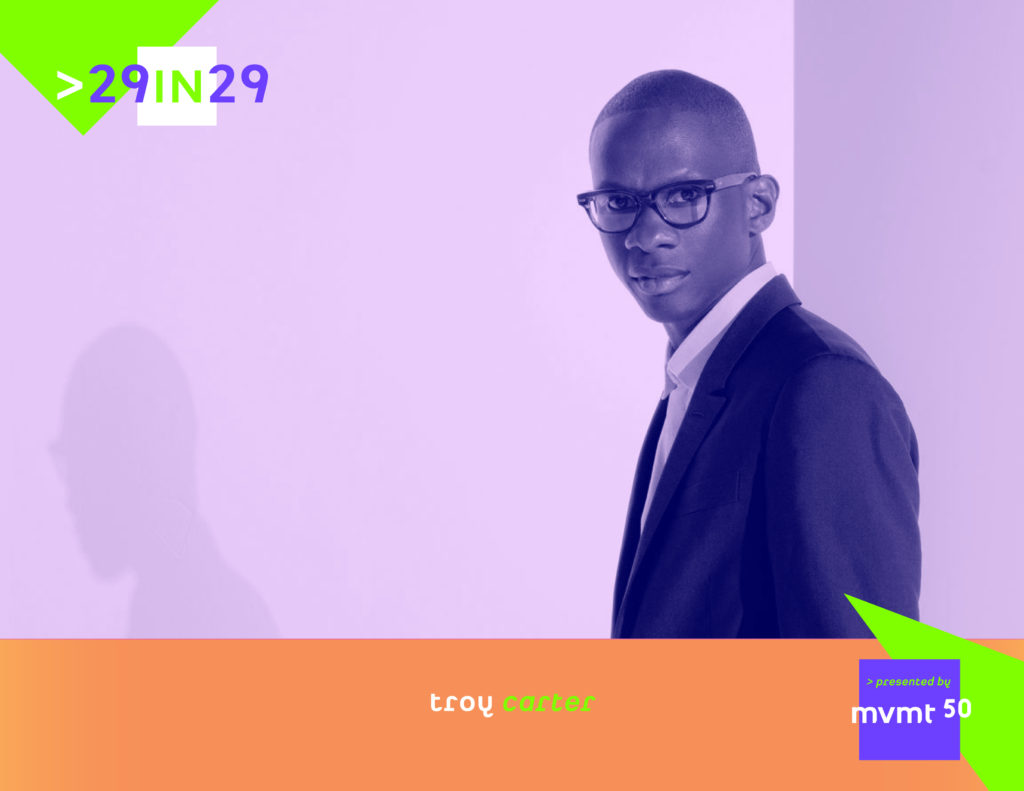 Renowned music manager Troy Carter is the Founder, Chairman and CEO of Atom Factory, a pioneering entertainment and music management company. Carter has established the careers of numerous recording artists, including multi-platinum Grammy-Award winner Lady Gaga. Carter began his career in Philadelphia working for Will Smith and James Lassiter’s Overbrook Entertainment, and joined Bad Boy Entertainment in 1995 where he worked with groundbreaking artists such as Notorious B.I.G. In 1999, Carter formed the boutique talent management company, Erving Wonder. The brand quickly became one of the preeminent artist management firms and was acquired by the Sanctuary Group in 2004. After founding Atom Factory in 2010, Troy has continued his disruptive approach with the creation of various entities. In 2011, he co-founded The Backplane, a silicon valley based startup that redefines social media by allowing celebrities and brands to connect with fans, foster community, and cultivate brand loyalty. The following year, he created A \ IDEA, a product development and branding agency, as well as AF Square, an angel fund and technology consultancy.

Troy spoke at the 2015 SXSW Interactive festival on the panel, “LA and The Innovation Economy.”