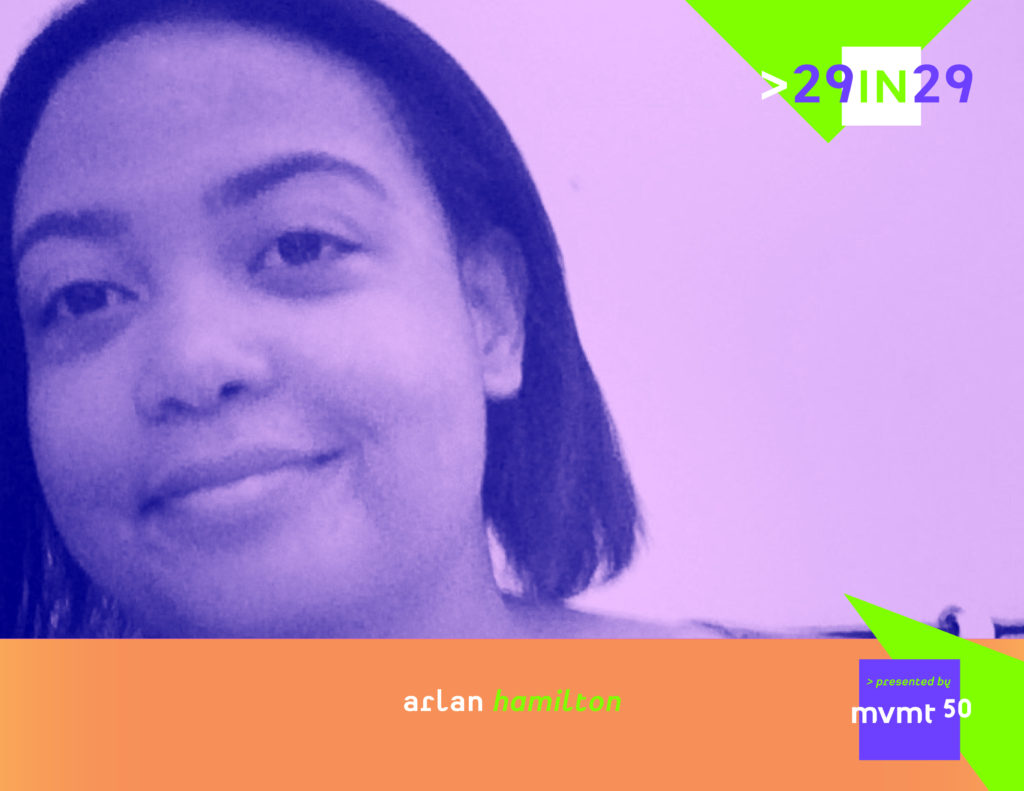 Arlan is the founder and managing partner of Backstage Capital, a seed investment fund that backs high-potential, underrepresented startup founders. Hamilton is looking for entrepreneurs who are black, Latino, gay or female, the kind of people who typically miss out on the money sloshing around Silicon Valley these days. Hamilton believes she’s the first black woman to lead a syndicate on the startup site. She’ll help entrepreneurs who are just starting out and need that little bit to keep going, as well as more seasoned founders. A band tour manager who’s worked on shows with stars like Pharrell and Justin Timberlake, Hamilton started thinking a few years ago about the venture capital industry after reading interviews given by Troy Carter (Lady Gaga’s former manager), Scooter Braun (Justin Bieber’s manager), Guy Oseary (Madonna and U2’s manager), and Ashton Kutcher.

Arlan wrote a blog post on Medium about the lack of diversity in the venture world. It was blisteringly honest: The VC world was too white and missing out on huge opportunities from entrepreneurs of color, who were having a harder time raising funds. “DEAR WHITE VENTURE CAPITALISTS: DO NOT PITY BLACK FOUNDERS!” she wrote. “Do the same thing you do with white and Asian founders and invest in them because you want to make money. Do not think of this as a social mission.”

The SXSW 2016 kick-off season has officially begun! Join us as we celebrate the…